“IT TAKES A VILLAGE”

The 2022 film celebrates the Village at West Jefferson, also known as MOLO Village, which opened in 2021 in Louisville, Ky. The 30,000-square-foot, $7 million project was the first investment in decades in the long-neglected Russell neighborhood on the city’s West End. Built on a former church parking lot, it houses social services, businesses, a bank branch, a restaurant and more.
Read full article
I loved being a part of this project and it was such an honor to work with such a great team!!!

More about the Mollo Village!

“It Takes a Village” trailer 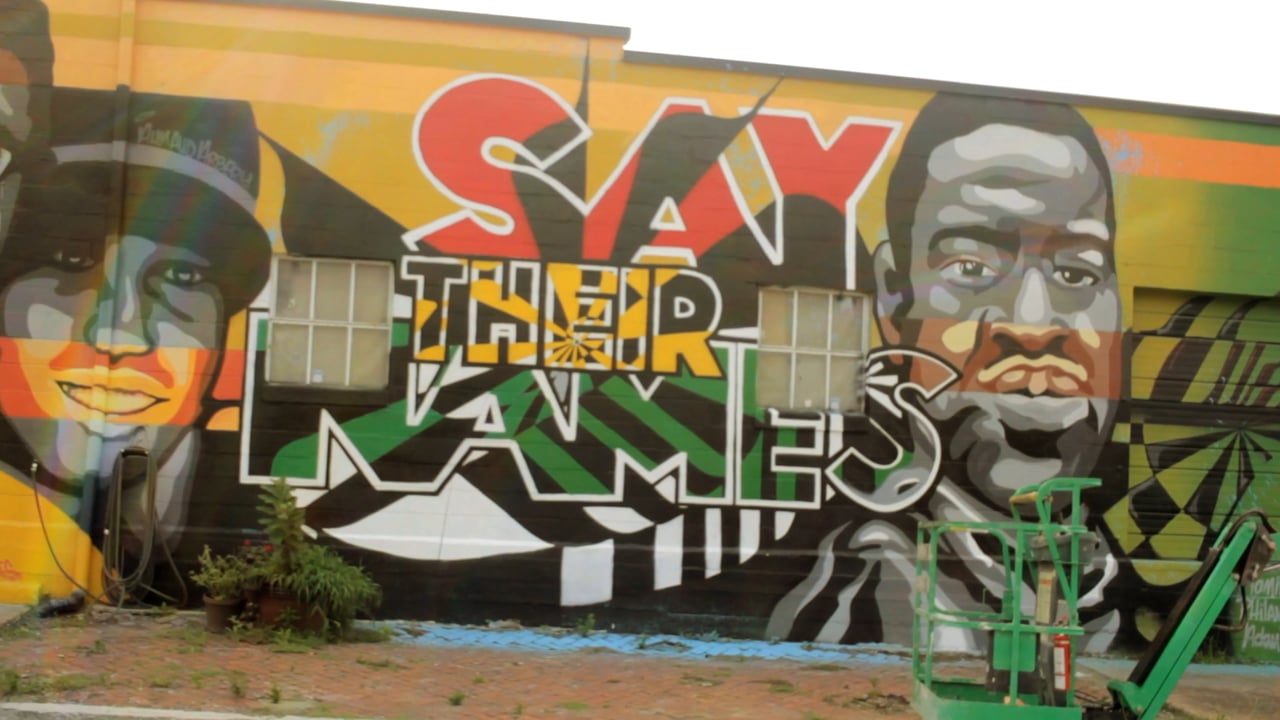 A Few BTS Shots during Shooting!